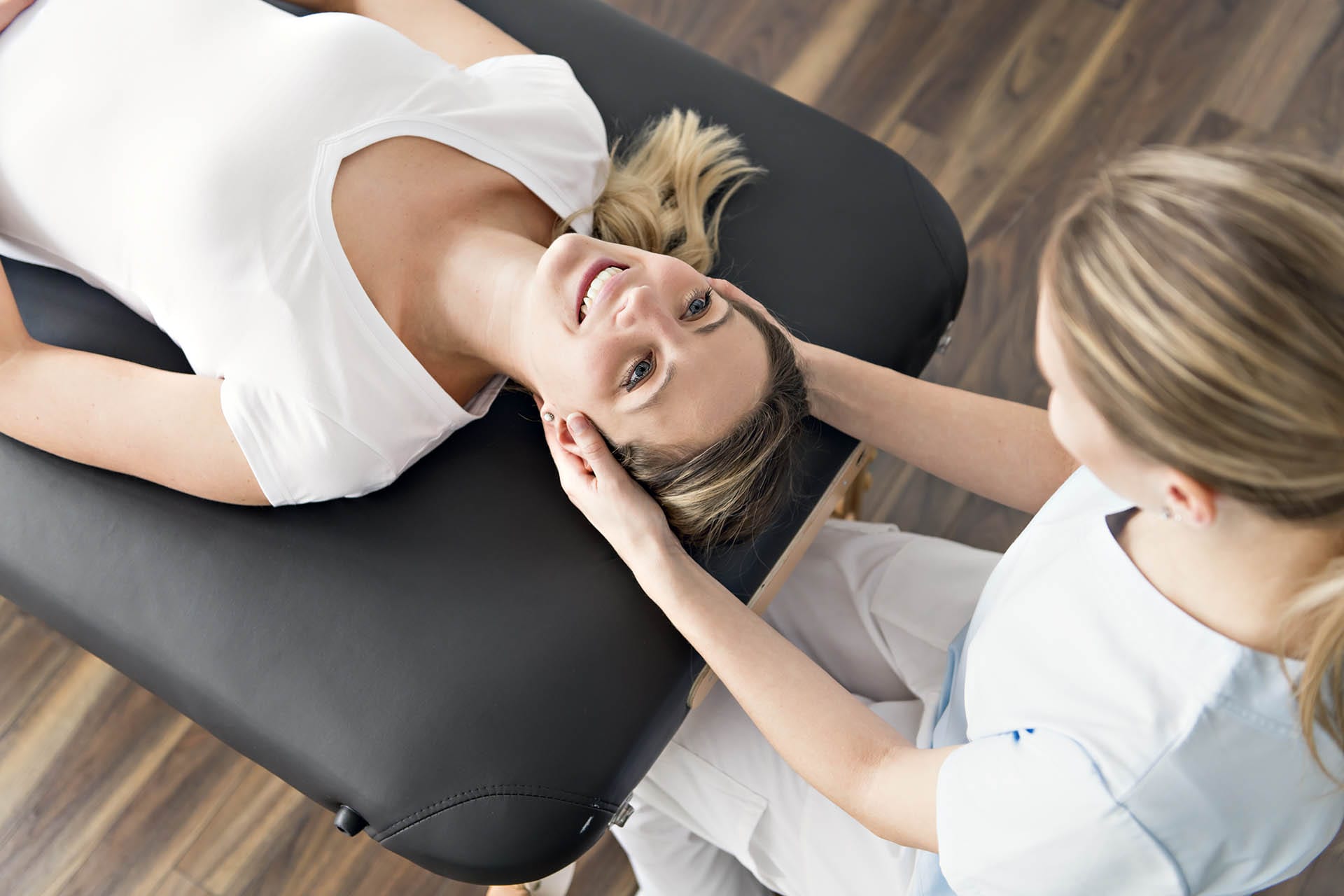 In this article, I provide information about seeking whiplash injury clinic treatment following an automobile accident. Initially, background information and definitions of whiplash that occurs as a result of an accident will be provided.

In Oklahoma, every seven minutes on average, there is an auto accident including many rear end collisions. Rear end collisions are most commonly associated with whiplash injuries due to the high forces on neck muscles. Although many car wreck victims seek treatment for whiplash every year in Oklahoma, most are still unaware of how whiplash accident injuries develop. Below, I will provide information explaining more about this common condition as well as discuss ways to treat whiplash and related soft tissue injuries.

Whiplash is a disorder describing a collection of symptoms affecting the neck that are triggered by a car accident with extreme forces applied to the neck. It is estimated that more than 3 million new cases of whiplash occur each year in the United States. Over half develop chronic long-term symptoms.

Whiplash is an injury or disorder that affects mostly your neck and sometimes the head and shoulders. It is caused by the neck bending forcibly forward then backward, or vice versa causing damage to the neck region’s specific components. The disorder typically involves the muscles, nerves, discs, and tendons in one’s neck. It is commonly caused by a motor vehicle accident, as mentioned above, specifically, when a person is involved in a rear-end car collision.

In between each bone is a softer spinal disc that provides a cushion between the bones to absorb shock. The spinal discs are involved when there is a “herniated disc”, which is the medical term for damage causing a bulge of the spinal discs.

Similarly, each time individuals move their cervical spine, the discs change shape to absorb shock and help prevent injury. Without these spinal disc “cushions”, the bones would be much easier to injure or break. In addition, the neck contains a system of nerve roots, a complex system of blood vessels, and 32 muscles for strength and extra support.

As mentioned, whiplash injuries are caused by a sudden and forceful neck force that results from the impact of a car crash. The neck motion during a whiplash event can be so powerful that it can break bones or tear tissues in the neck.

Many people who experience a whiplash event feel better within a few weeks to months. However, in some cases, people have pain and discomfort for several months to years after the initial neck injury. This chronic pain dramatically diminishes a person’s quality of life.

Every year injury cases from whiplash result in hundreds of thousands of Americans suffering neck pain and discomfort. In the United States, more than two million Americans experience some degree of whiplash. Many of those developing whiplash symptoms are at risk of developing long-term or chronic problems from this injury. This is why it is so important to have an evaluation and start treatment for whiplash as early as possible after your personal injury event.

Signs and symptoms of a whiplash injury usually develop within days of the accident. In addition to neck pain, other common symptoms may include neck stiffness, shoulder or back pain, and tenderness shoulders. Also, symptoms of headache, fatigue, and dizziness occur frequently.

Individuals’ symptoms may also worsen with neck movement and may experience a loss of the neck’s range of motion. Other symptoms that are less prevalent, but are still possible, include blurred vision, sleep disturbances, ringing in the ears, depression, memory problems, and difficulty concentrating.

Patients with whiplash are commonly classified according to the severity and signs of symptoms. The different grades are as follows:

Thankfully, there are many treatment options for whiplash that have offered patients pain relief including physical therapists, injection therapy, massage, injection treatments, acupuncture, and chiropractic care. However, it is recommended that you have your treatment plan managed by a medical doctor that is specially trained in spine evaluation and treatment. Contact us today, we have a wide range of treatment options.

Importance of Whiplash Evaluation by a Medical Doctor

It is crucial to get a prompt evaluation by a medical doctor following a whiplash injury car accident. It is vital to get a diagnosis and rule out broken bones or other damage that can cause prolonged symptoms. Early detection of the disorder will allow affected individuals a higher chance of a quick recovery and prevention of chronic symptoms.

As mentioned, the quicker an individual suffering from whiplash seeks out medical care, the better the prognosis. The consequences of avoiding medical attention when experiencing whiplash symptoms after a car accident can lead to chronic problems. Untreated whiplash concerns include worsening neck pain and severe headaches.

Other complications include limited range of motion and pain that spreads to the arms, especially with herniated discs. Outcomes are worse for those that have previously had whiplash and are of older age. In addition, if you suffered previous neck or back problems or were involved in high-speed car accidents, the risk is higher.

Overall, whiplash cases around the world have continued to rise due to the increase of drivers and congestion. There are certain signs and symptoms to watch out for after a car accident to determine whether an individual is possibly experiencing a degree of whiplash injury. If you or a loved one experiences significant whiplash symptoms, obtain an evaluation with a medical doctor. 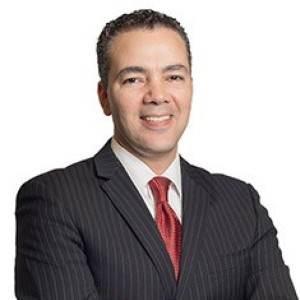